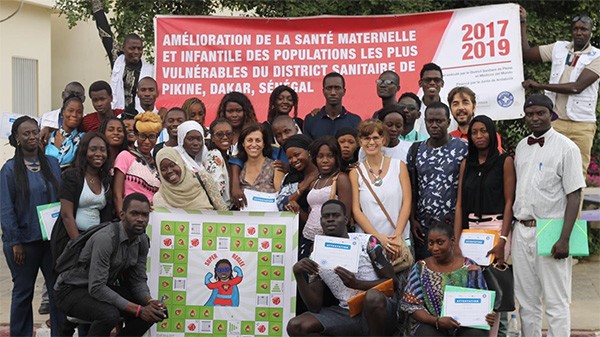 "Educating in health among equals"

The Sexual and Reproductive Health program is already fully underway.

The Sexual and Reproductive Health Program in the Health District of Pikine, subdistrict of Mbao, in Senegal, is already fully underway with the Eurogine donation to Doctors of the World of last January 2018. 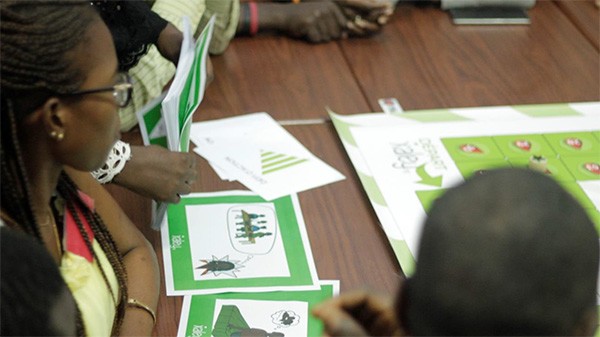 At the beginning of November the training workshop "Educating in health among equals" was started, intended to young people and adolescents who are referents in sexual and reproductive health in the health districts of Pikine, Keur, Mssar and Mbao, an activity which was developed by Doctors of the World in collaboration with the Xaley Foundation.

A group of 16 women and 12 men of average age 24, have identified the main challenges they face; they have worked and identified myths about sexual and reproductive health, the different contraceptive methods and the menstruation; they have identified solutions linked to family planning to face the risks of early pregnancy; they have promoted a model of participatory and innovative learning through the design of a game; and they have developed a work plan, organized by and for young people so that they can validate the tool and the contents of the game with young people and adolescents from their own neighbourhoods in different awareness sessions.

In parallel, Doctors of the World has signed an agreement with the medical authority of the District of Keur Massar and with a building company, and the construction works of a center for training and awareness on sexual and reproductive health have begun under the direction and supervision of Doctors of the World. It is expected that this project will be completed during the month of December.

"As you can see, the project is progressing at a good pace and we are delighted to be able to develop such a beautiful initiative with such enthusiasm"

Director of Marketing and Recruitment

Doctors of the World